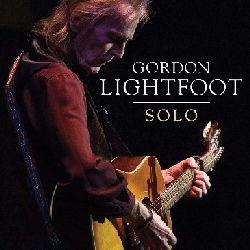 Buy CD from Amazon US

Buy MP3 album from Amazon US

Buy LP from Amazon US