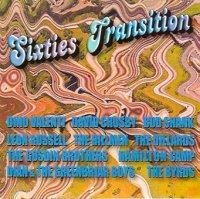 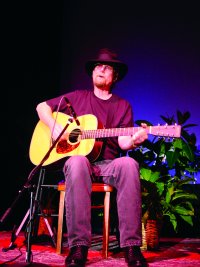 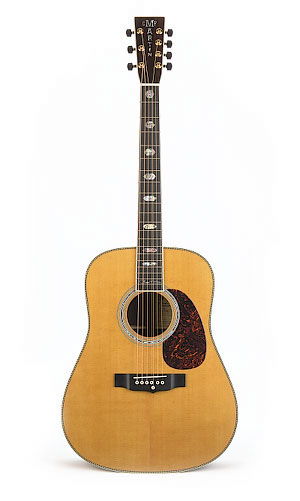 You can read the article at the Martin Guitar website on pages 24 and 25 of the January 2005 edition of their Sounding Board newsletter here (PDF format with additional images). 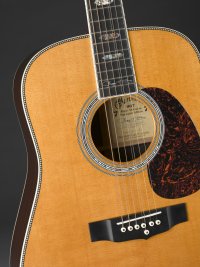 When the instrument was completed, I strummed it and was amazed at how powerful the guitar was. It was so much fun to play. Leon Redbone saw it the following day in my office and was equally amazed. When Roger received it, he too was taken aback by its power and enhanced tone. He said that it had all of the best attributes of both the 6-string and the 12-string models — a veritable "Swiss Army Knife" of guitars.